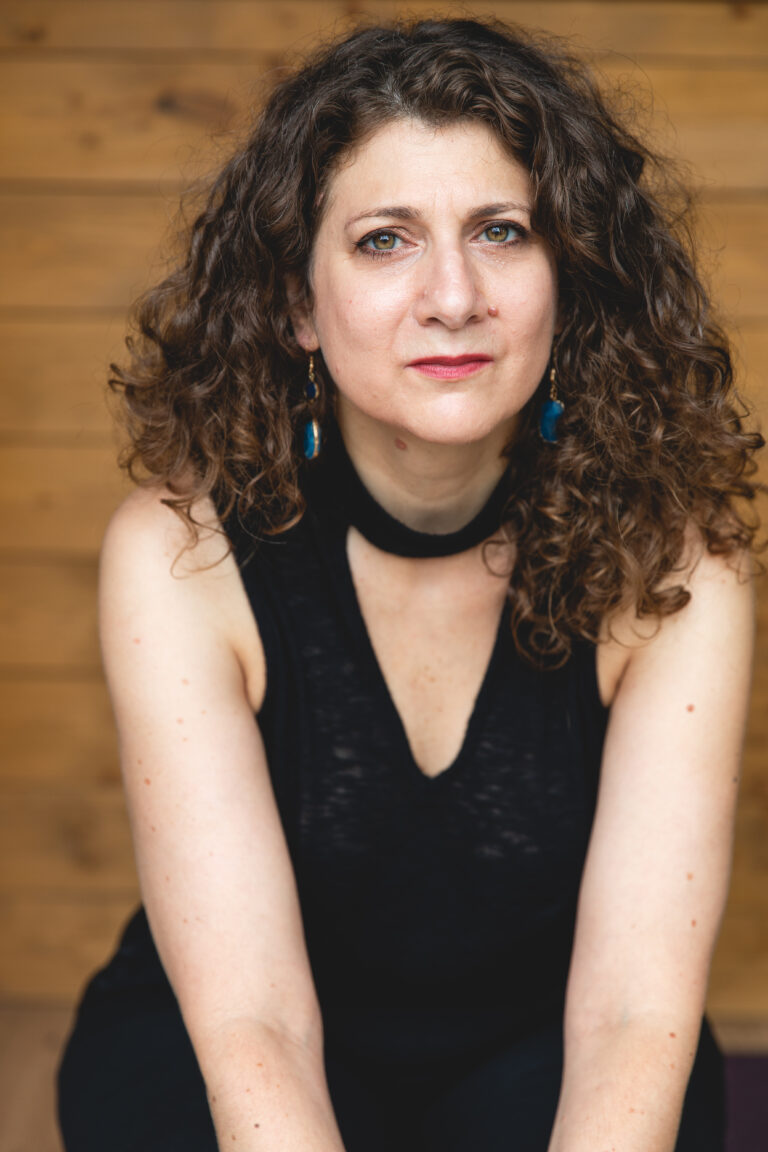 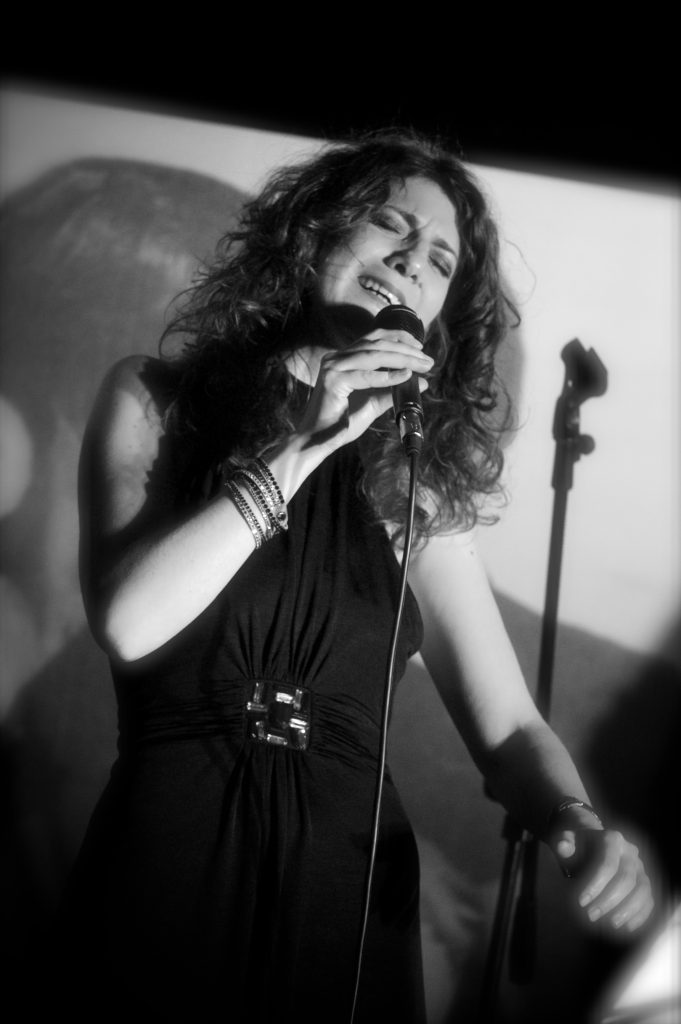 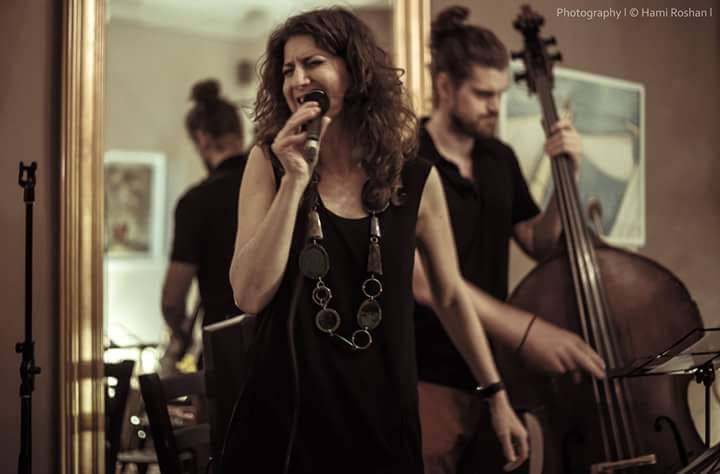 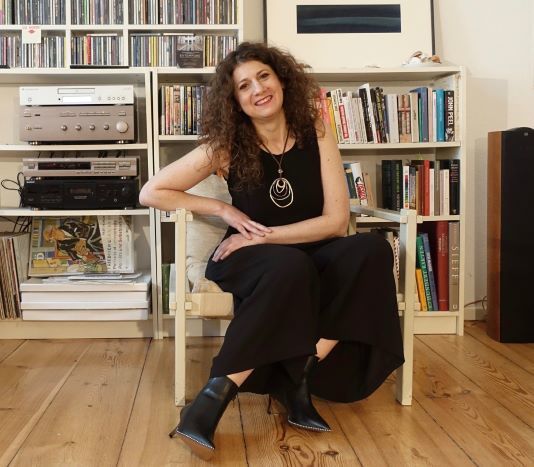 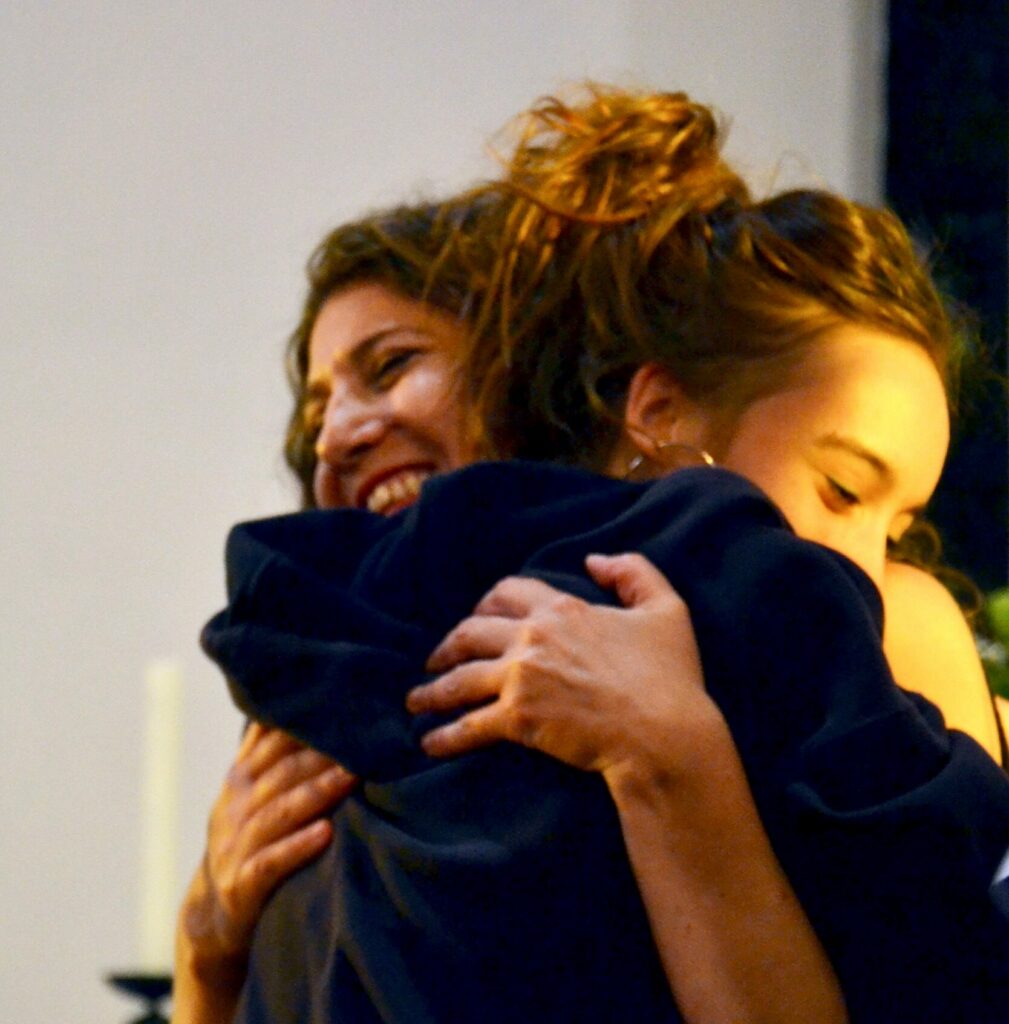 I am a passionate Vocal Teacher with 20 years of experience.

My approach has a strong emphasis on good classical technique as the basis for a variety of singing styles, including jazz, pop, rock and chanson.

My lessons build up the strength, power and tone of the voice through work on breathing and support, and bridging the gap between “chest” and “head” register.

In my experience, everyone has a voice and lessons are about learning how to make the most of it.

We’ll explore and expand the most resonant areas of the voice and build strength in those areas that are weak: extending vocal range, tuning, releasing tension and thinking about the communication of the music.

I’ve found singing is a wonderful way for anyone to improve one’s confidence and mood as well as musicianship.

I am so excited also to help jazz passionate or aspirant jazz singer to improve their repertoire and learn scat singing and improvisation techniques.

Where you can find me:

"the first time I listened to a jazz concert it was love at first sight."

jazz has opened my mind, heart and ears"

For 10 years I have been organizing individual and group lessons focused on Jazz Music.

The Jazz Vocal Workshop Singing and Swinging provides an extensive introduction to the wide range of skills and techniques required.

Jazz and Improvisation are as much an approach as a style of music, and this course concentrates equally on understanding and interpreting jazz from the inside as it does on the techniques of singing it.

Where you can find me:

Contact me
"Singing has belonged to me since I was very young. I once jumped into a couple of lessons with Tamara ten years ago in Italy and she impressed me for her kindness and patience along with her undoubtable know-how. It then happened that we both moved abroad following different ways. Our paths crossed again at the beginning of this year when I asked if she also made online lessons possible since we still live in different countries and I had the need to develop my skill. We are now regularly meeting each other on Skype and my voice is finally slowly finding her way out to blossom. I reckon that Tamara has gorgeously adapted her teaching method to this system! She also provides me with the exercises I can then repeat by myself on mp3 format via Chat, which I find very useful and practical. Video calls do not worsen the quality of her lessons at all and we can meet up whenever suitable, also during vacations. I can only but recommend Tamara's online lessons!! Enjoy!" Teresa (Zurig -CH)
"Seit einiger Zeit habe ich bei Tamara Soldan Gesangsunterricht. Durch ihre ermutigende und unprätentiöse, natürliche Art ermöglichte sie es mir, meine Stimme zu entwickeln und mir die Angst vorm Singen zu nehmen. Seitdem bin ich mit Spaß und Enthusiasmus dabei. Ihre Gesangsstunden sind durchdacht und geprägt durch eine aufmerksame Präsenz und Begleitung. Gerade auch während ihres Vocal - Jazz Workshops, an dem ich zurzeit teilnehme, finde ich es großartig, dass sie die Stunden aufnimmt, sodass man sie sich zu Hause anhören und noch einmal durcharbeiten kann. Das ist wie ein doppelter Gesangsunterricht. Überhaupt, stellt sie einem viele Informationen zur Verfügung, die einem weiterhelfen. Ihre Leidenschaft insbesondere für den Jazzgesang ist ansteckend und motivierend. Ich bin mit Freude dabei." Claudia L. (Berlin)